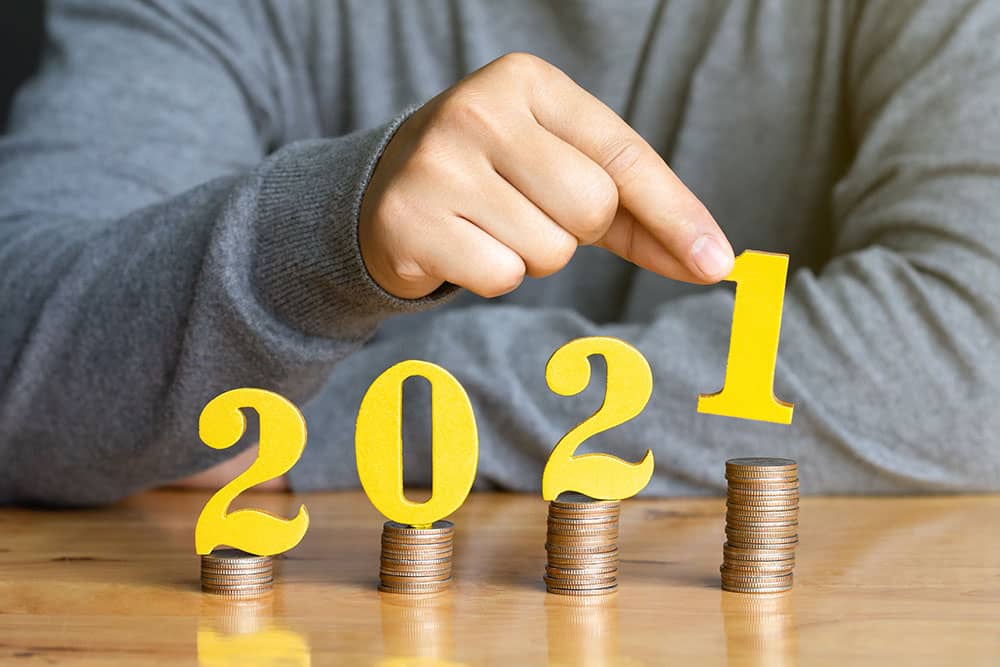 The first JobKeeper instalment was disbursed a year ago, in May 2020. This wage subsidy called JobKeeper was part of the Federal Government’s aid to businesses that COVID-19 severely impacted, causing them to halt operations. JobKeeper would later become the most significant fiscal initiative to have ever existed in the country’s history.

Australia is fortunate enough to have emerged from the effects of the pandemic better than some countries. However, the bleak economic outlook was quite noticeable. The Treasury, along with other reputable sources, warned Australians that there could be an economic recession. And it quickly materialised with unemployment possibly reaching about 15%.

While 15% may seem a small figure, it is equivalent to two million Australians. With this potential unemployment rate, the Government was under tremendous pressure. Otherwise, it would have been the same as the country losing massive GDP on important sectors, especially mining, construction, and agriculture.

“Australia is Coming Back”

Now, let us fast forward to the present time. Treasurer Josh Frydenberg recently delivered his third Budget. The Australian economy has successfully demonstrated its resilience. One of the indicators is economic contraction, which refers to the decline in GDP output. Although there were fears of a poor performing labour market, Australia’s economy contracted only 0.2%. As for unemployment, it increased to 6.9% in 2019-20. However, this year, it is expected to fall to about 5.5% and perhaps even up to 4.5%.

Is this resiliency due to good luck, or can we acknowledge the Government’s proper pandemic management? Luck certainly played a part. Let’s not forget that the Budget has gained from iron ore prices, which have increased four times more than the projected value in 2020. However, luck can only do so much, and sometimes, we need to create our own fate.

The economic recovery of the country is mainly due to the measures introduced by the Government in 2020. These measures were quickly implemented at such a large scale, allowing Australia to manage not only the ongoing health crisis but also the economic fallout. 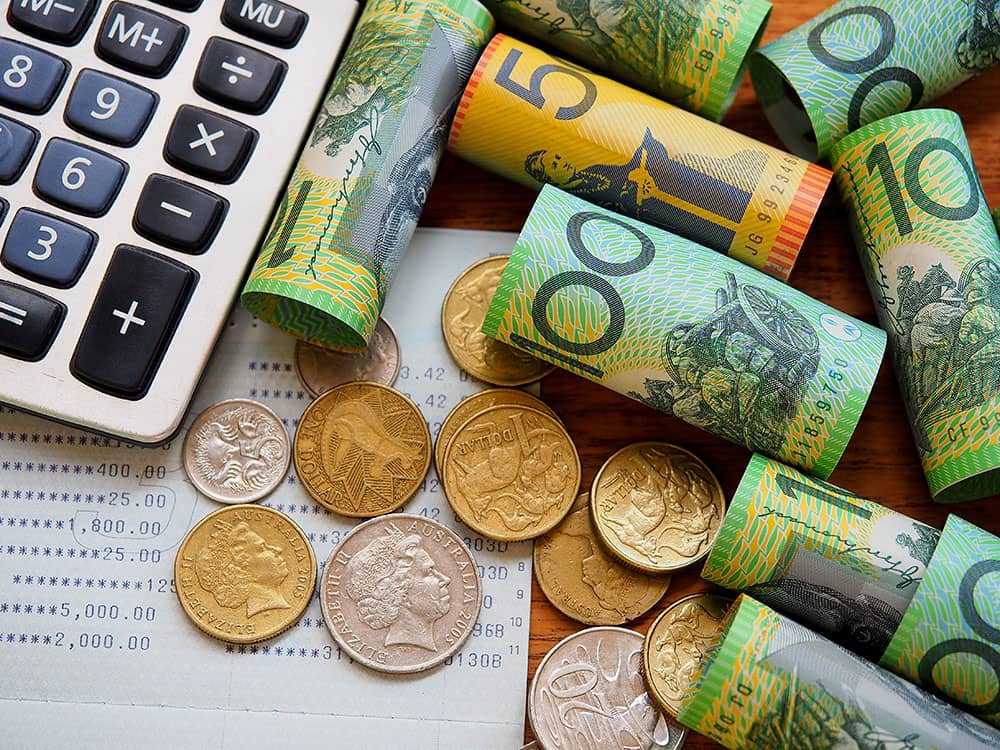 According to the figures above, it is clear that women are among the winners in the Federal Budget 2021. In total, the Government has offered $3.4 billion for upholding women’s dignity, respect, justice, and equal opportunity.

Apart from women, other groups will receive specific incentives. Check if you are a part of these groups below:

Other professionals that benefit from the Budget changes are:

Although the Government has supported the economy and prevented major issues, some monetary concerns have surfaced:

Budget repair is still a problem, but it is surprisingly manageable. The primary forecast for the country’s underlying cash balance was -$213.7 billion. However, because many Australians are now resuming working and running their businesses, the deficit this year is more than $52 billion lower than expected.

Currently, the Government is focusing on creating efficient expenditure measures, particularly on a variety of economic and social challenges. These include:

Despite these plans, there are still risks that lie in the effectiveness of COVID-19 management. In October 2020, Treasury predicted that border restrictions would be eased by the end of December 2020. Unfortunately, those optimistic projections did not happen, cancelling the recovery of the tourism industry and the entry of international students. They will have to be recalibrated over 2022.

One more thing is that Australia needs to regrow quickly. Growth in the economy is essential to restoring Budget and funding for the structural expenditure programs in the country.

A business-led recovery of the Australian economy is considered the best approach towards the country’s return to growth. Businesses should be at the centre point, especially with a $161 billion deficit for 2021-22. The net debt is set to increase to $617.5 billion, which is 30% of the country’s GDP. Meanwhile, the nominal GDP growth is 3.5% for 2021-22, while the real GDP is 4.25% for the same period.

Here are the tax measures at a glance:

After the announcement of the Federal Budget 2021, it is clear where the Government’s sights are focused: increasing more employment opportunities, especially for women. In fact, the Government looks forward to seeing more women in the workforce in various fields, such as science, technology, engineering, maths, and trade.

Frydenberg has confirmed enhanced training support for women who want to be a part of non-traditional trades. About 5,000 more training facilities will open all over the country, and 2,700 more will be dedicated to academies for Indigenous girls. That way, they will finish school and get a job in the workforce.

Some women may not have another chance to return to their jobs, which is why the Government has guaranteed a $1.7 billion budget for childcare. According to the Treasurer, this initiative will help reduce the costs of childcare-related services. That way, both low and middle-income families will be able to afford them. The pledged value will aid approximately 250,000 families in the country. They are expected to have saved an average of $2,200 every year. 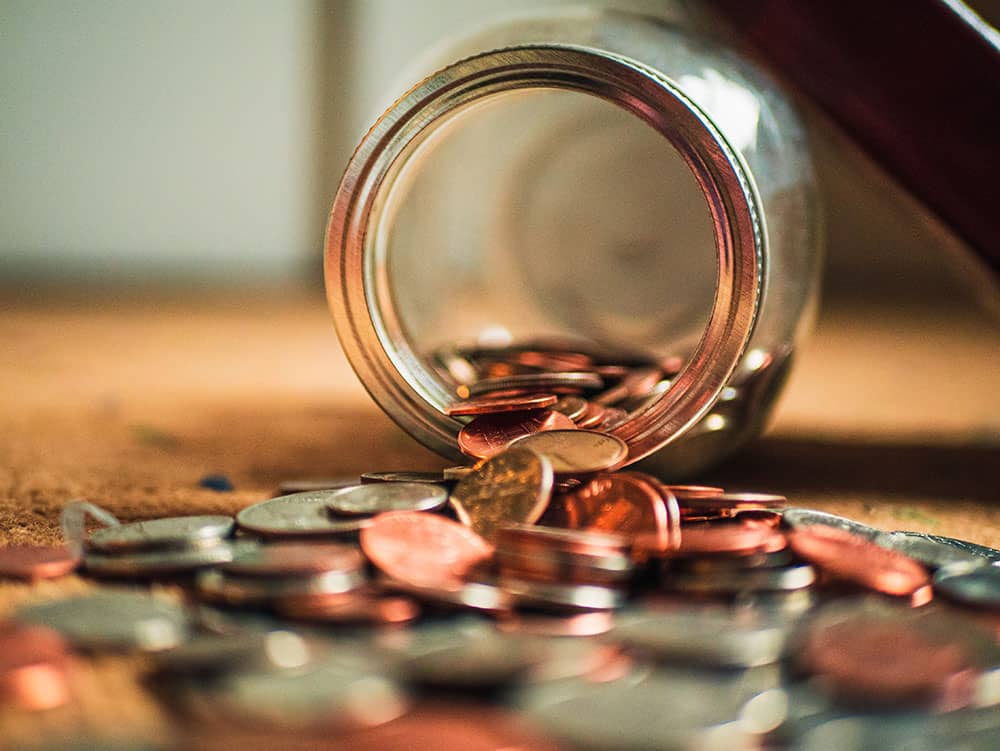 Not everyone is benefiting from the Budget, though. Some of the so-called losers are:

During the announcement of the Budget, Treasurer Frydenberg gave certain clues about the Government’s plan to reduce its reliance on international businesses. It’s believed that those hints point to China, with which Australia has a growing tension. That is why it comes as unsurprising that the Budget included $1.5 billion for manufacturing. Production on the Australian shores is highly encouraged, and dependency on other countries is persuaded against.

The Supply Chain Resilience Initiative will also have $107.2 million in funding to close the country’s gaps between the supply chains. It is an important initiative that will help Aussie manufacturers.

Despite the tumultuous events due to COVID, the Government is demonstrating it is prepared through these challenges. The Federal Budget will take time to be fully implemented. However, it is safe to say that the plan will help individuals and businesses until economic recovery is finally well within our sights.

Previous Post Cryptocurrency & Your Tax - How Does It Work in Australia
Next Post What Will the ATO Target in 2021? We Look at Areas of Your Tax to Look Out for