As an Australian resident, you have a duty to pay your taxes to the Australian government. Income tax is subjected to all income-earning individuals on a worldwide basis. That means you will need to pay your taxes, whether you receive payment from a local Australian company or a foreign source. The only exception to take note of involves specific foreign incomes, as well as gains of temporary residents of the country.

Meanwhile, a non-resident is required to pay taxes only on income from Australian sources. Some types of statutory income may be taxable, such as specific capital gains.

Australian taxes can be a little complicated. However, no other income taxes are applied on personal income in the country, such as alternatives or surtaxes. The only important thing to know is the personal income tax (PIT) rates. The government has implemented a Personal Income Tax Plan, which is applicable for the next seven years. It is designed to provide tax relief to taxpayers in the lower personal income tax rates.

The 2022 financial year begins on 1 July 2021 until 30 June 2022. The following outlines the tax brackets, which are currently applied to Australian residents earning income in the country, as well as foreign sources. The figures reflect the amended tax brackets as announced last 6 October 2020. However, they do not include Medicare Levy and the Low Income Tax Offset (LITO) effects.

Note: The first set of figures pertains to the taxable income, and the second is the tax on that particular income range.

If you have been keeping an eye on the tax scale, you probably noticed no further changes as proclaimed in the 2021 Budget. Nevertheless, the Low and Middle Income Tax Offset will remain and be extended for one more year. That means 2021-22 will be included.

As mentioned, the figures above do not include the Medicare levy, which is an additional 2% of the resident’s taxable income. A Medicare Levy Surcharge may also be applicable in certain situations. The surcharge is on a progressive basis if the taxpayer fails to maintain eligible private health insurance cover. 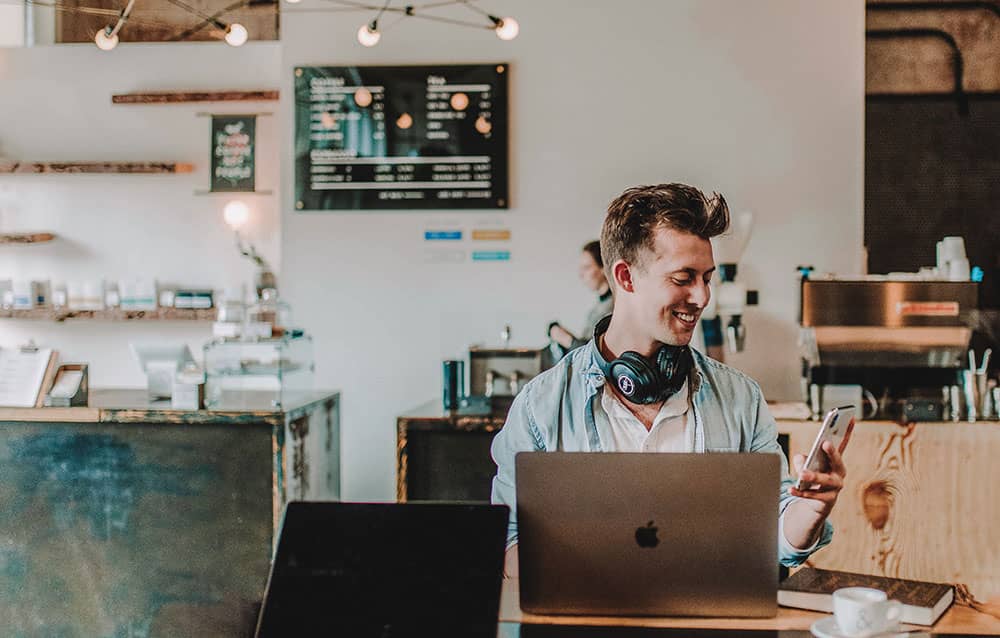 This surcharge is between 1% and 1.5% in most instances, although it is applied to higher-income taxpayers without health insurance coverage. Other special rates may also apply to children with unearned income if they are below the age of 18 by the end of the financial year. However, it’s required that the income is more than $416.

Meanwhile, here is a quick look at the Australian tax brackets for non-residents:

All non-residents do not have to pay the Medicare levy. Again, the figures above do not take into account any applicable tax offsets for non-resident taxpayers.

What Do the Tax Changes Mean for You?

According to the government, the key tax and super measures announced in the 2020 Budget can help lower taxes for Australians. They are also modified to create job opportunities for everyone. The Low and Middle-Income Tax Offset (LMITO) will continue for one more year until 30 June 2022. If this particular offset ended this tax year, it would have resulted in more taxes paid by those individuals in the lower and middle-income ranges.

The LMITO started in 2019 and will be retained until 2022 where the formulae are as follows: 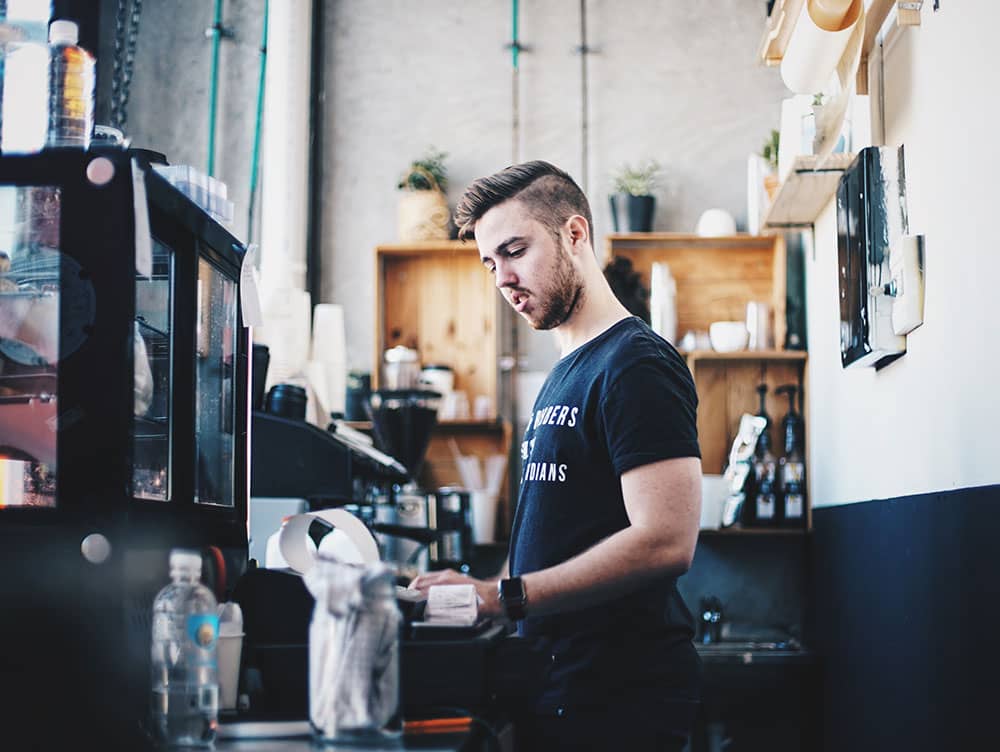 Another thing to note is that the temporary full expensing support provided to businesses for their asset purchases has been extended for another year. Initially, this temporary depreciation deduction was to run from 6 October 2020 until 30 June 2022. The eligible turnover requirement remains, which is up to $5 billion aggregated turnover. Meanwhile, the small business turnover threshold is increased from $10 million to $50 million. That means more businesses gain access to concessionary measures.

The changes show a downward movement in the number of taxpayers under each bracket. However, they don’t necessarily mean that people in the new tax bracket will not enjoy a reduced tax liability, unlike in past years. Several other factors, such as LMITO offsets and deduction changes, contribute to the final tax amount of each individual taxpayer.