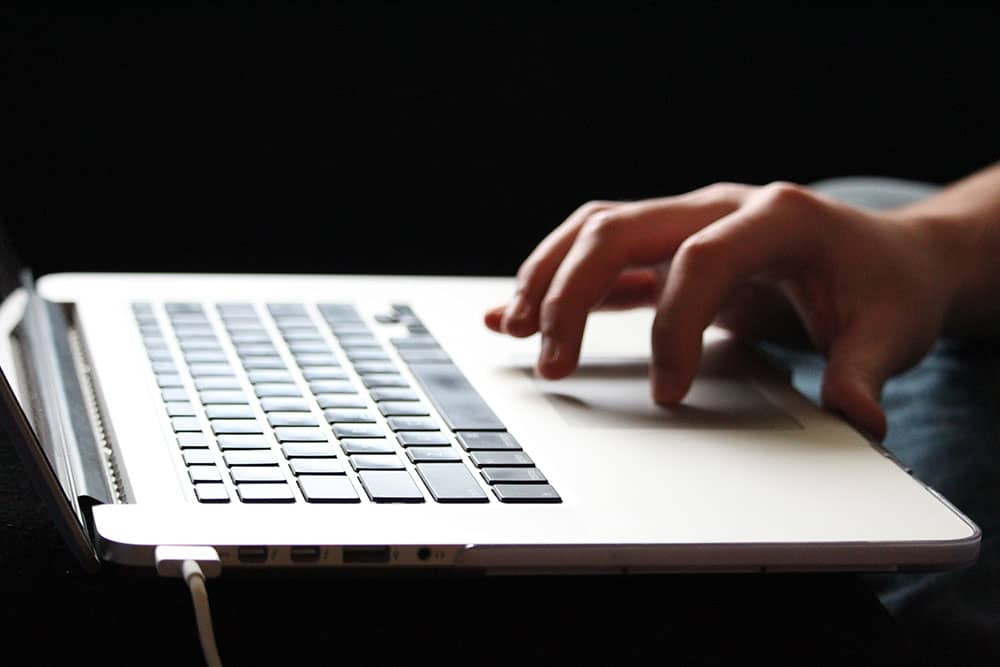 Personal tax cuts became the centrepiece of the Federal Budget this year. A few significant changes were recently brought forward, which will be discussed in this blog post. You will also learn how they affect you as a taxpayer.

In the 2018 Federal Budget, the Government announced the Personal Income Tax Plan, which involved plans for income tax cuts for the next seven years. It’s designed to lower taxes for many Australians, especially middle-income earners. At the same time, the goal was to make the entire tax system easier to comprehend.

Those changes were to commence over three stages, and the 2020 Federal Budget is the second stage of that plan. It applies to the 2020/21 financial year. Here is a summary of these stages:

Let us focus on the second stage, which comprises of the present changes in the Australian tax cuts. 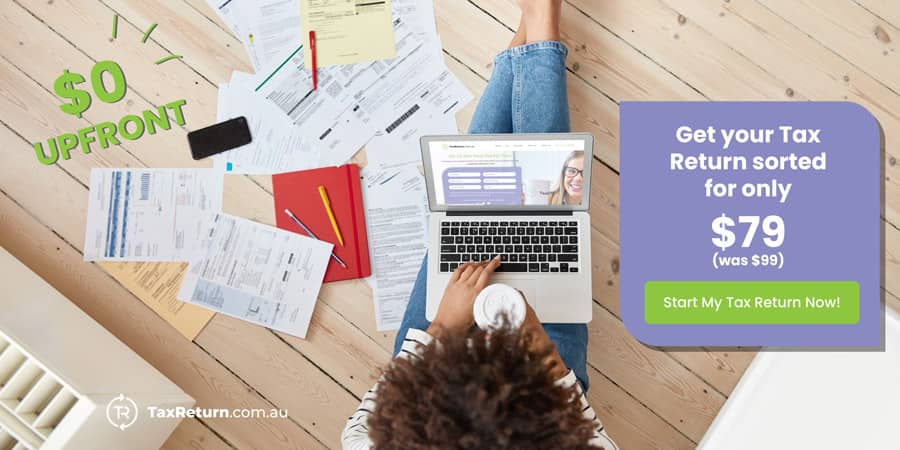 From the time the tax cuts were announced, middle-income earners were at the spotlight. They were set to receive a tax cut after the Government offered tax relief for Australian workers worth $17.8 billion. This particular tax relief was part of the Government’s efforts to give the economy a boost due to COVID-19.

As forecast by experts, the budget was backdated to 1 July, which began stage two of the tax cuts. They were then tweaked to accommodate those on the lower-income bracket, giving them a double tax cut.

Taking a look at the points above, we see that stage two tax cuts lift the income threshold for the 37% tax rate. Now, it applies those whose income is $120,000, which used to be $90,000. This part is considered one of the most significant changes. Apart from that, the LMITO will become permanent by lifting it to $45,000, which was previously $41,000 for the 19% tax rate.

This tweak, however, involves two areas:

In early October, the Government already expressed its willingness to introduce these tax cuts as quickly as possible. However, the package still required the approval from Labour.

Treasurer Josh Frydenberg stated that the changes in the tax cuts were designed to add more beneficiaries to the Low and Middle Income Tax Offset. In doing so, more than 11 million Australian taxpayers will receive the tax cut, beginning 1 July this year (2020). It is a huge help for these taxpayers because they can have more money for spending on things that matter to them.

According to the Treasurer, providing tax cuts to more people can benefit the economy, as well. Because low to middle-income earners can have additional money to spend, they can also help local businesses afloat. These businesses can stay open despite the challenges brought about by the pandemic. At the same time, they may even hire more staff, which is one of the big goals of the Government: to continue creating more jobs.

The changes in the tax cuts will deliver relief to recipients who earn $85,000 per year. The relief is valued at $42 each fortnight. For individuals who make about $140,000 yearly, they will receive $99 fortnightly.

It should be noted, however, that the Government did not address certain things, particularly regarding the stage three tax package. As mentioned above, stage three will altogether abolish the 37% rate. In its place is a flat rate of 30%, which will be given to Australians whose income is from $45,000 to $200,000. 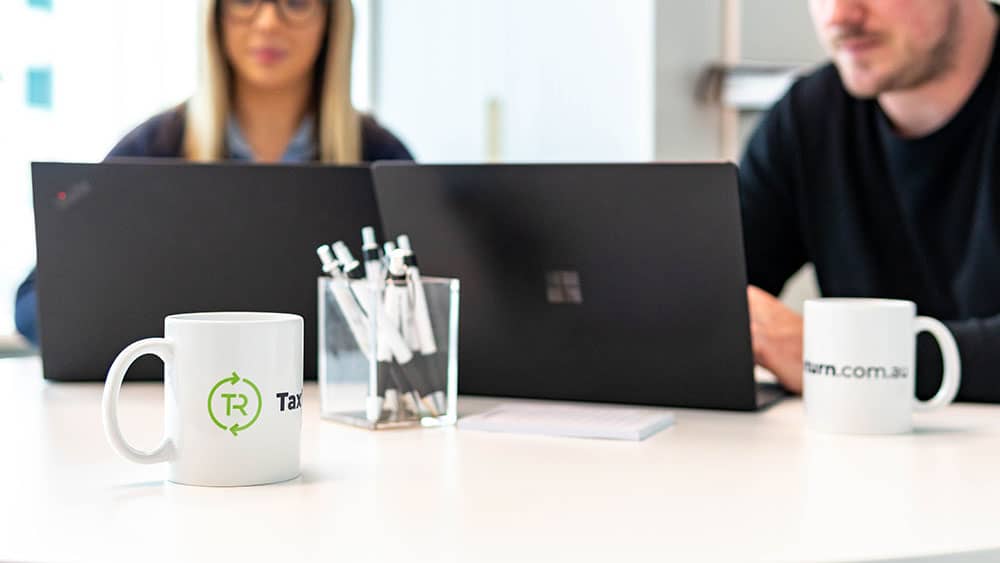 Learn how to maximise your tax return in 2021 with our work related claimable expenses checklists!

Enter your email to receive them in your inbox

There are still no changes announced to the 28 March end date of the wage subsidy (JobKeeper). Nevertheless, a replacement is taking shape in the form of the JobMaker Hiring Credit. In this upcoming initiative, it will provide partial subsidy to the wages of young employees who were recently hired from 7 October 2020. Employers can receive $200 weekly every time they hire a new employee aged 16 to 29. For those who hire employees between 30 and 35 will receive $100 per week.

Only employees who have been on JobSeeker and Youth Allowance are included in this program. If you receive Parenting Payment for at least the last three months, your new employer may also receive $100 or $200, depending on your age.

How Will Taxpayers Benefit from the Tax Cuts?

The offset from the first stage was supposed to halt the moment stage two would be enacted. However, the Government has decided to keep the compensation even though the tax cuts were already brought forward. Since the current tax cuts will remain for the entire 2002/21 financial year, it is good news to workers. It means workers can keep an extra $1080 return on top of the new tax cut.

However, taxpayers should remember that it is temporary and will snap back in the next financial year. Unfortunately, it denotes that middle-income earners will have to pay more tax in 2021 compared to this year.

Perhaps now is the perfect time to spend your tax return wisely and if you need tips, you can read our blog post about smart tax return usage. If you want to learn how to lodge your first tax return, don’t hesitate to contact TaxReturn.com.au. Sign up today so we can help sort your tax for you.